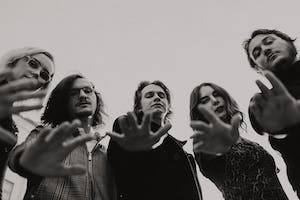 iCal
Google
South Florida indie stars, Flipturn are stopping off in New Orleans this October with local support from Kuwaisiana

In late 2015, a group of friends started playing music in a Fernandina Beach, Florida

garage. It did not take long for the five to realize their mutual ambition for playing music

on the national stage. Today, they make up the band flipturn, which has been taking the

Florida indie scene by storm -- capturing the hearts of music lovers around the world.

a fun, feel-good sound that takes influence from artists such as Phoenix and Two Door

pop. So far, flipturn has gained over four million streams on Spotify and captures an

In the spring of 2018, flipturn released their critically-acclaimed sophomore EP,

"Citrona". Pandora Music selected "Citrona" as one of their "Pandora Picks" for April

2018. "Citrona is a polished, dynamic display of raw emotion and pure talent that leaves

August 2019), portrays the relevant feeling of self-doubt, and hiding behind false

confidence when presented with the opportunities life has to offer. Between bittersweet

guitar riffs and falling arpeggios, “Eleanor” builds to a satisfying rally call with a hook

that stays with listeners long after the final beat fades 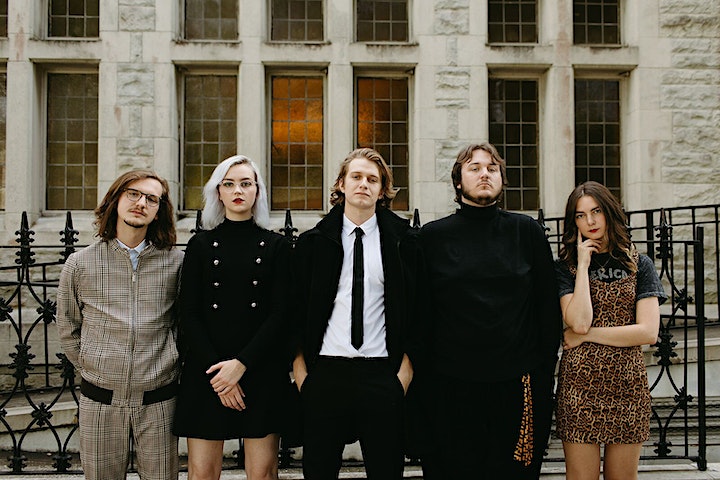