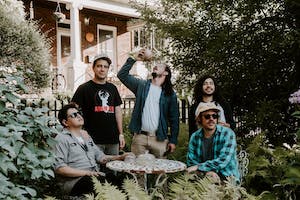 Jesse Reaux is one half of the sibling singer-songwriter duo heading up The Rayo Brothers, an Americana band from Lafayette, Louisiana. The band presents "honest and insightful" songwriting against a backdrop of "impassioned folk rock and modern alt-country with majestic, sweeping arrangements" (Offbeat Magazine). Their latest album 'Victim & Villain' was recorded with Grammy-winning engineer Tony Daigle and Grammy-winning producer Louis Michot (of Lost Bayou Ramblers) and released on Nouveau Electric Records. Glide Magazine calls the album "one of the most exciting country music releases of 2019."

The Harmed Brothers’ story can best be traced by the highways and byways of the United States and beyond. From the plains of Ray Vietti’s boyhood home of Missouri, to the hustle and bustle of Alex Salcido’s Los Angeles upbringing, molded in the foothills of North Carolina’s Appalachian Mountains and seasoned in the woodsy luster of the Great Northwest and everywhere in between--the Harmed Brothers have most often called the road home.

Over a decade ago, singer/songwriter Ray Vietti first encountered Los Angeles transplant, song-smith and multi-instrumentalist Alex Salcido. The two soon came to recognize each other as kindred spirits in both vision and song, and began creating a universe in which The Harmed Brothers would tell their stories.

The duo recorded and released their independent debut, “All The Lies You Wanna Hear,” in 2010, building the foundation of the Harmed Brothers catalogue with tales of love, loss, hard-drinking and redemption.

The Harmed Brothers’ evolution as songwriters as well as a growing full band shone through in their 2011 sophomore effort, “Come Morning.” Released on Oklahoma City label Lackpro Records, “Come Morning” sways easy with the rhythms of the road and the forlorn waltzes of America’s dimly lit dive bars and dance halls.

By 2013, years of constant cross-country touring led the Harmed duo to St. Louis’ Native Sound Studio. With a full band in tow, they offered their most ambitious work to date, “Better Days”.

Released in late 2013 by Portland, Oregon’s Fluff and Gravy Records, “Better Days” draws themes of personal growth and redemption alongside the hurdles, heartbreaks and mishaps that have always accompanied the traveler in their search for enlightenment. Praised as “honest and inspired, devoid of posturing and pretense,” “Better Days” features some of the Harmed Brothers’ deepest grooves and their most plaintive and enduring tunes.

2017 brought the self-titled LP, “The Harmed Brothers,” quick off the heels of 2016’s “A Lovely Conversation”. Both are ambitious collections of songs new and old, marking the band’s evolution into the indie rock fervor which best describes their sound. Released on Fluff & Gravy Records, the albums together made a statement on how far the Harmed Brothers have come and how high they are willing to leap.

Now, at ten years old, the Harmed Brothers have landed in the river town of Ludlow, Kentucky where they’ve transplanted their sound and rooted themselves into the quaint, art-centric community.

In early 2019, the Harmed Brothers crossed the river into downtown Cincinnati’s historic Herzog Studios to record their fifth LP “Across the Waves” - due out in Spring 2020 on Fluff and Gravy Records. “Across The Waves” is the culmination of the band's decade long journey through themselves, their country and the world around them - a meditation on loss, doom, nostalgia, true love and most importantly, peace and acceptance. From the Friday night urgency of album opener “Skyline Over,” to the weary, existential closure of “Where You’re Going” and album closer “Time,” “Across the Waves” finds the Harmed Brothers at their most mature, confident and adventurous - sharing a unified vision looking back on one incredible decade while looking out to the next. 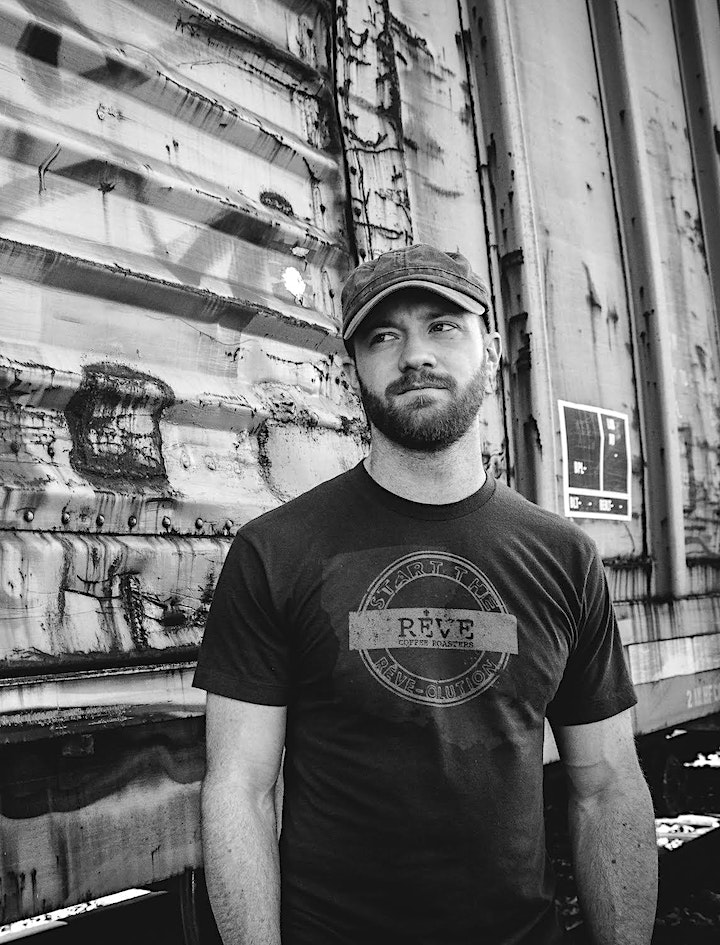