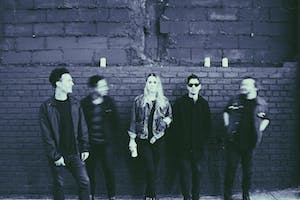 Grim Streaker plays the kind of loud, fast, abrasive punk that emerged in L.A. and D.C. in the early-80s, mixed with a dose of the snotty, mid-tempo punk of late-70s New York and London. The band’s sound lies somewhere between that of the Adolescents, the Dead Boys, X-Ray Spex and Fugazi, with layers of guitar noise reminiscent of current bands like A Place to Bury Strangers, White Lung and METZ.

Singer Amelia Bushell, guitarists Dan Peskin and Micah Weisberg, bassist Bill Dvorak and drummer Piyal Basu formed the band in late 2016. Since then, the group has been making a name for itself in the venues and DIY spaces of Brooklyn, with live shows quickly becoming known for the wild stage antics of Bushell.

Vox and The Hound

When approaching the follow-up to the band’s acclaimed 2012 album Courage, local indie rock band Vox and the Hound was not satisfied to simply rest on their laurels. “We love our past albums, but instead of just going with what works, we decided to do everything differently to see if that would work too. Different engineer, different studio, different instrumentation,” says singer/guitarist/songwriter Leo DeJesus, “we even decided to write and record one song at a time over the course of two years rather than the usual routine of locking ourselves in the studio for two weeks and finishing it all in a single sitting. We’re always interested in pushing ourselves to see how many different things we can do well.” Vox and the Hound’s push to try new things defines in its most recent full-length album Aloha Shores, released in March 2017 on Community Records. Aloha Shores shows the band embracing new sonic textures such as electronic drums, 1980s horror film score-inspired synthesizers, jangly guitars, and horns ranging from abrasive to smooth. The result, as Offbeat’s Brett Milano said in a recent review, is “refreshing to hear a soul-based local band reaching outside the box for influences.” 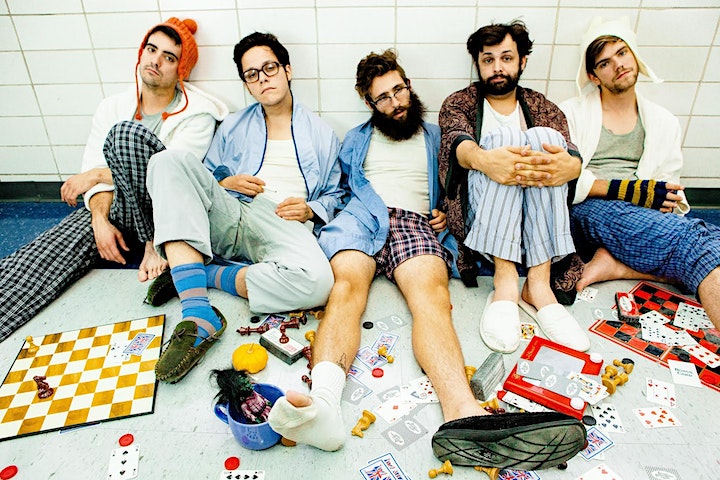 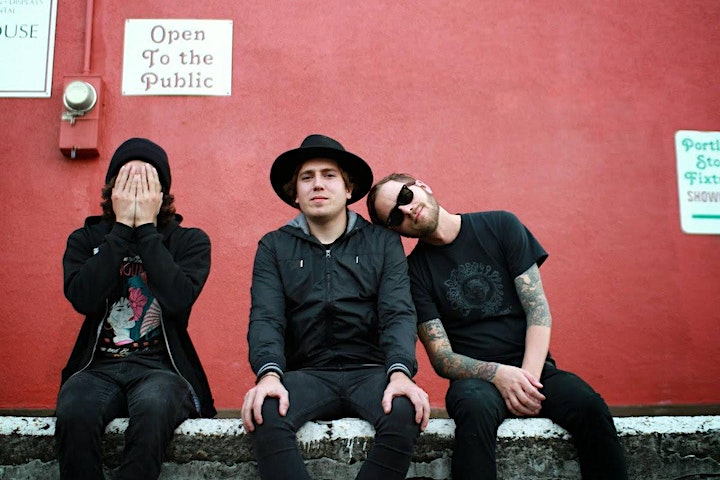